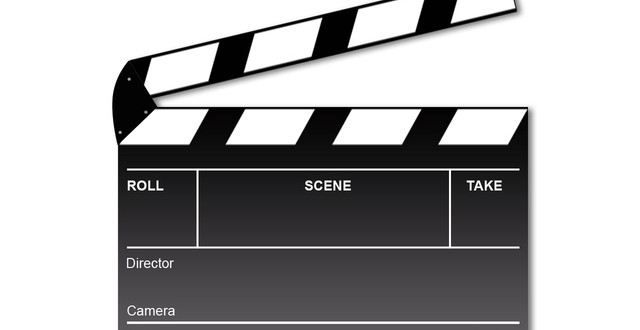 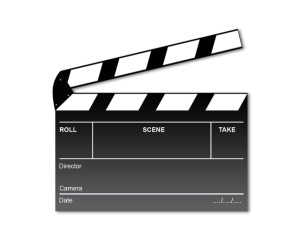 Parker was born in a poor coal-mining town in rural Ohio, the youngest of four children. Her parents divorced when she was two, and her mother remarried shortly thereafter and had an additional four children. Parker’s stepfather, a truck driver, was often out of work, so the future starlet took up singing and dancing at a very young age to help supplement her mom’s teaching income and feed their 10-person family.

When she was a young girl at the Clifton Elementary School in Cincinnati, Sarah Jessica Parker used to dread lunchtimes.

That was when her name would be called and she, along with the other children who were poor enough to qualify for welfare, would walk to the front of the lunch line to receive her ticket for a free meal from the state.

The humiliation was such that, decades on, she remembers it as if it were yesterday.

Despite hard times and occasionally being on welfare, Parker’s mom continued to encourage her children’s interest in the arts. The family moved to Cincinnati, where Parker was enrolled in a ballet, music, and theatre school on scholarship. When she was 11 years old, the family took a trip to New York City so Parker could audition for a Broadway play. The trip was a success—she and her brother were both cast, and the family relocated to New York. Parker continued to work hard and land roles, eventually becoming the title character of TV juggernaut Sex and the City.

‘I remember my childhood as Dickensian,’ she said. ‘We didn’t have electricity sometimes. We didn’t have Christmases sometimes, or we didn’t have birthdays, or the bill collectors came, or the phone company would call and say: “We’re shutting your phones off.”‘

Parker told an interviewer that her mother’s role model was Rose Kennedy (matriarch of the political dynasty), and that even though they were living in chaos, they always dressed immaculately: the girls in smocked dresses and patent shoes, the boys in blazers.

They would go to see the ballet and the theatre at free matinees. No one would swear, and her mother would not let her work in television, thinking it ‘vulgar and trashy’.  And so the girl whose mother would buy smocked Polly Flinders dresses at bargain stores for 99 cents is now sitting on a fortune which reputedly stands at £90 million.

Brandon Hurst, who wrote a biography of the star, observes: ‘She was very poor as a child. Even now I would say that she is not a conspicuous consumer by any means.’

Indeed, aside from investing in bricks and mortar, Parker leads a surprisingly modest life.

Her last holiday was a skiing trip at a low-key, family-friendly resort in Utah.

She doesn’t go to opening nights and fancy restaurants, nor does she spend her money on private jets or expensive breaks.

Hurst calls her ‘grounded and down-to-earth’ in her lifestyle choices. But the question on everyone’s lips is, why?

So the girl who grew up on welfare and is now worth £90 million, has turned out to be a fan of depression-era chic. It’s a rich irony, in more ways than one.