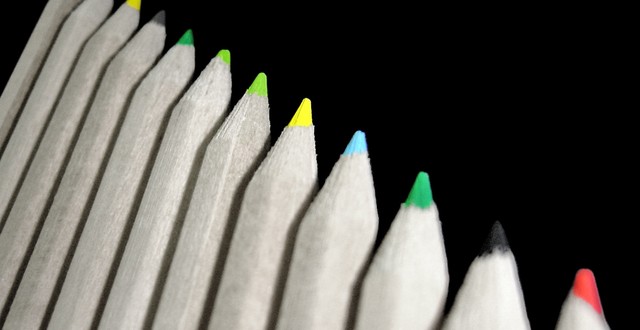 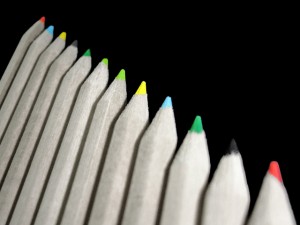 The former rugby player refuses to be beaten by paralysis, he’s tackled trolls with the help of JK Rowling, and now he’s creating beautiful paintings using just his mouth

By Ju Zhang and Olivia Bolton

In 2009, Henry Fraser was a 17-year-old rugby player, who liked to spend hours kicking a ball around in his garden with his three brothers.

But an accident in Portugal while on holiday with friends changed everything and brought with it challenges he never expected he’d have to face.

“On the fifth day, I ran down the beach, ran into the sea and dived forward.

“But where I thought it was a deep section, I dived into a sand bank,” Henry remembers.

The accident left Henry with life-changing injuries. He’d displaced four vertebrae in his neck, crushed his spinal cord and was left floating face-down, drowning in the water, unable to move.

A friend saved his life when he realised something was wrong and carried him out of the sea.

But an innocent dive into the sea had paralysed him from the neck down.

In the six years since his accident, when he has faced countless operations and illnesses, Henry has carried with him an incredibly positive and inspiring spirit.

As he puts it, “when I was younger, I was physically tough but not mentally strong. Now it’s the other way round.”

His Twitter feed exemplifies this attitude and includes an uplifting array of thought-provoking quotes.

We’re all too busy wishing something was different in our lives to realise that most of what we have is good; great actually.  Henry Fraser (@henryfraser0) August 3, 2015

The desire to focus on “what I can do, not what I can’t do” has led him to public speaking and a rediscovery of his love of painting.

“If you just lie there and don’t accept, you don’t move on and adapt and get on with life and you just waste energy hoping things were better,” he says.

With no movement or feeling in his hands, Henry now mouth-paints using a specially developed stylus and easel.

He’s built up a large body of work, including paintings of Harry Potter, Thierry Henry, Usain Bolt and David Beckham.

Read more about Henry’s work and trust on his website www.henryfraser.org

Previous Article WANT TO GET RICH? ONE ENTREPRENEUR SAYS DO IT ALONE
Next Article BORN IN A POOR COAL MINING TOWN AND NOW A STAR IN HOLLYWOOD: SJP