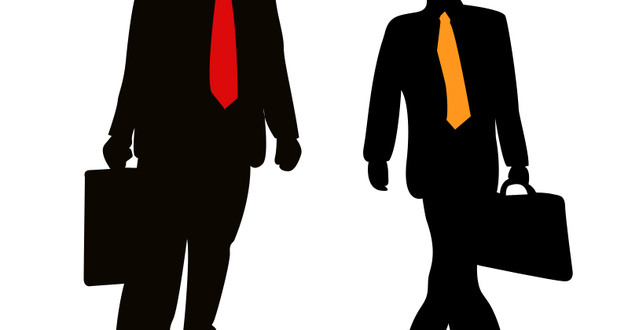 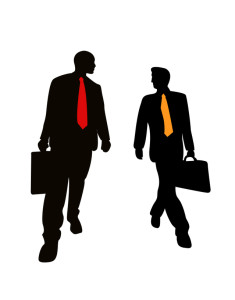 At 22, you were just graduating from college, entering the “real world,” and embarking on your professional journey.

Looking back, maybe you’d rewrite your past — or, perhaps you’re content with the decisions you made at that time in your life. Either way, there are probably a few things you wish you knew then that you know now.

That’s exactly what LinkedIn asked its network of top minds across all fields to write about for its “If I Were 22” editorial packages.

Successful thought leaders — also known as Influencers — shared original posts filled with pearls of wisdom for young people based on what they wish they had known at 22. Here’s what 17 successful people had to say:

The most coveted jobs may not be right for you

There’s enough time for the important things in life

It’s OK to change your mind

Work 10% harder than everyone else

Things won’t get easier, but they’ll get better

Everyone deserves a second chance

Don’t look at the clock

Deepak Chopra – Author and founder of The Chopra Foundation

Embrace the wisdom of uncertainty

Eric A. Spiegel – The president and CEO of Siemens USA

Naomi Simson – founder of RedBalloon and a former Apple manager

Work won’t remember that weekend you didn’t give it, but your friends will

Recognise the value of building trust

Rachel Sugar and Kathleen Elkins contributed to an earlier version of this article.