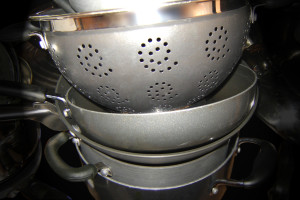 I have read various newspapers reports on this story and in a nutshell, this is what supposedly happened:

The raid took place at the beginning of July and was with the co-operation of Byron management.

All in all 35 people were arrested and have been deported according to the BBC.

Some people said that the workers had been lured into a training and whilst at the training the immigration officials arrived.  This has angered some people who are asking for a boycott of the restaurant chain, whilst others have been in support of Byron on social media.

This is the statement that Byron put out on Twitter:

This is a difficult situation.  If as Byron said, they had carried out the ‘right to work’ checks, then why the need for an immigration raid  at some of their restaurants across London?.  Of course every company needs to co-operate with governments’ policies.  However, there must be another way of carrying out checks by employers.