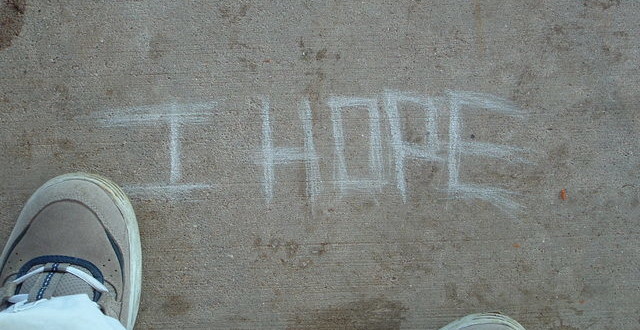 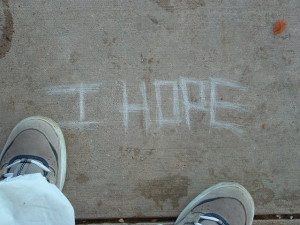 A businessman who was shunned by the drinks industry has revealed how he turned a £250 investment into a £12 million smoothie business – all thanks to his mum.

Guka Tavberidze launched the Savsé range after he came up with an idea to create chilled baby food that would be long-lasting, but didn’t sacrifice flavour or nutritional value.

The businessman, 33, who is originally from Georgia but moved to London in 1994, was inspired by the food his mother would make him – that was both tasty and healthy – and she matched his initial investment into the company of £250.

But he got knock backs from the drinks industry who didn’t believe the drink could be made, and it wasn’t until he discovered a brand new method of manufacturing that he was able to created the product he’d always dreamed of.

Guka said he wanted to create a product like the smoothies his mother would make him, but that would have a long shelf-life and retain its taste and nutritional benefits.

He explained: ‘I was visiting my mother Nina one afternoon back in 2011 and drinking one of her amazing homemade green smoothies. I remember thinking how delicious it was and wishing I could drink them on a daily basis without having to visit my mother every day.’

A particular favourite of Guka’s was his mother Nina’s green smoothie, which is made up of kale, spinach, a whole apple, lemon juice, half a banana and white grapes.

He realised there was a gap in the market for this kind of product, but drinks industry insiders told them this was because there was no method to creating it, and he began to doubt his idea.

Guka continued: ‘I was repeatedly told by industry experts that heat pasteurisation was the only viable way of making a fruit and vegetable smoothie, but found all the pasteurised samples to be bland, often supplemented with added sugar and devoid of nutrients.

‘I received an email from an industry expert back in 2012 telling me that I was trying to create a category which simply didn’t exist in the UK.

‘I refused to accept that my ambition was impossible to achieve – I knew there must be another way, a better way, to be able to offer consumers a product that really was as healthy as it was delicious.’

Guka, who last week appeared in Channel 4’s Food Unwrapped, discovered the High Pressure Processing method, which ensures that all vital ingredients are locked into each pouch, deactivating bacteria without compromising on taste or quality.

He said: ‘I felt there had to be a better way to make a good product without compromising on quality or nutrition. I found a factory in Europe using HPP technology which was without a doubt the most effective way of creating raw and nutritious drinks that were as good as my mums.’

He then used his mother’s smoothie recipes to create the products and her £250 investment combined with his £250 savings to trademark his brand name.

The product was first sold in high end stores like Selfridges, Harrods and Harvey Nichols, but is now available in grocery stores across the country.

Guka believes the success of the product is down to consumers being more savvy about food that claims to be healthy, but is actually worse than junk food.

‘It’s our dedication and obsession with quality that sets us apart from many giant competitor brands, and we simply wanted to create the best possible products for consumers, refusing to compromise when we were told things were not possible

The brand is now raking in £12.1million a year and and is equal to sales of Coke at high street store Boots.

Guka said: ‘We have faced numerous challenges, obstacles, disappointments and more people saying ‘no’ than I can count but I never gave up.

‘From the outset some of the biggest retailers said no and even though it felt terribly disheartening at the time, n hindsight it was the best thing ever happened as it gave me time to build a talented team around me and to grow the right way.’

Guka believes his passion and determination to create a healthy product for parents to feed their children is the reason it has done so well.

He explained: ‘Something I really believe in is that your chance for long term success is only as strong your reason for wanting to start in the first place. You need to start with a strong reason ”why”.’

Previous Article 4 REASONS TO TAKE CONTROL…OF YOUR LIFE
Next Article ‘So, tell me about yourself’: Experts reveal their top tips…