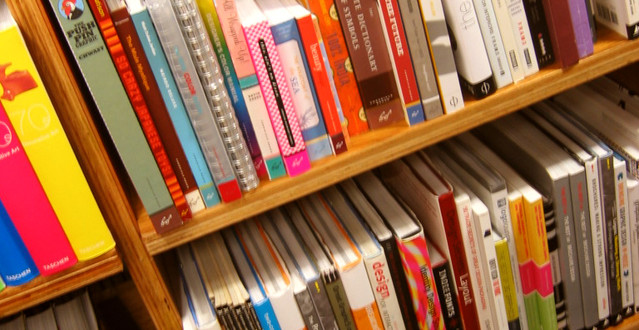 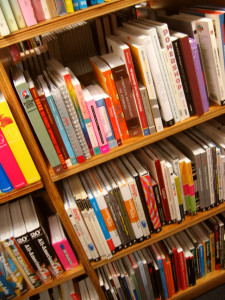 By ALISON ROBERTS FOR THE DAILY MAIL

Martina Cole, 57, is Britain’s best-selling crime writer. Her novels have sold more than 15 million copies. A mother of two grown-up children, she lives in Kent.

When I was in my 20s, I used to write for entertainment and never dreamt I’d make it a career.

For a couple of years I lived in a flat in Tilbury, Essex, with my son Chris, whom I had at the age of 18. I was a single mum, money was tight and we couldn’t afford a TV — so I wrote.

My neighbour was a Mills & Boon fanatic, so I’d make up romances and give them to her chapter by chapter. She paid me in cigarettes.

I’ve always told stories. I’m the youngest of five; my father was a seaman and my mother a nurse.

I don’t remember Mum expressing her love often, but when she died in 1983 I found a poem I’d written at the age of 12 in her handbag. She’d cherished it for ten years.

By the time I was 30, I was part of a team running a nursing agency and decided to move house.

I began to pack up the flat — and eventually came to the cupboard containing my writing. There were three novels, half a dozen comedy scripts and a few plays. That part of my life was finished, I thought, so I decided to burn it all the next day.

But something — some gut feeling — made me take one last look. I poured a glass of wine, lit a cigarette and began to read a novel I’d written at 21 called Dangerous Lady.

As I read, I started to think: Actually, this isn’t bad. I’d buy this.

That was my light bulb moment — the sudden recognition that what I’d been doing all those years wasn’t just a foolish hobby, but real writing that other people would pay for.

It took that distance to see it — but in a flash, I knew that what I had was authentic and exciting.

I took a six-month sabbatical and rewrote Dangerous Lady (the first of my 23 novels) to bring it up to date. I picked the name of an agent at random and sent it off.

Just weeks later, I was given a £150,000 advance. It was 1991 and that was the biggest cheque an unknown author had ever been paid.

From fags to riches — I’ve never looked back.